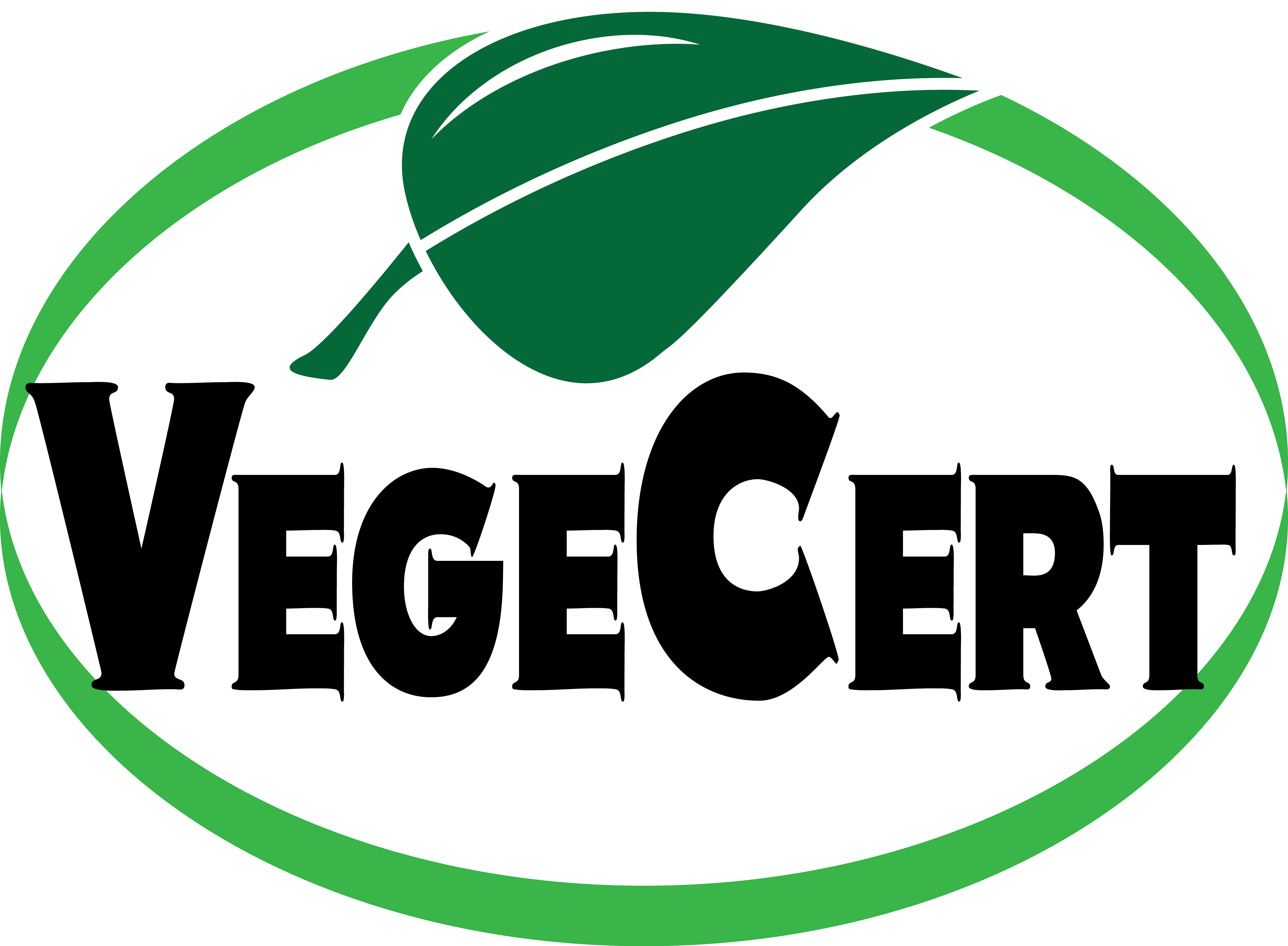 In the fruit growing region of British Columbia, Canada known as the Okanagan Valley, you will find a company with a rich history of producing great things out of fruit. Dating back to 1946, BC Fruit Processing Limited was created to produce 100% pure apple juice straight from the orchard, called SunRype. This apple juice became so widely known that by 1959, the name of the company was changed to, you guessed it, SunRype, a company that today is known for its wide range of fruit and vegetable based products.

A common saying at SunRype is “if you can’t pronounce it, you probably shouldn’t eat it”. This commitment to pronounceable, quality ingredients is something that sets them apart and why Canadians have grown up with the SunRype brand. When re-launching their food portfolio in 2016, they decided to kick it up a notch and make a commitment to be nut free, gluten free, and vegan. To show this commitment to consumers, they have received VegeCert vegan certification and display the logo on their packaging. As they put it, “we’re seeing that a much larger base of consumers are looking for simpler products from brands they trust, and we continue to hear from consumers who are looking for vegan options. Vegan products are becoming more mainstream…consumers see vegan foods as generally healthier”.

Not only does SunRype still sell its original apple juice product (which also remains the top selling apple juice in Canada today!), but it has expanded its repertoire to include a variety of both snack and beverage products. SunRype’s Fruit to Go and FruitSource 100% fruit and veggie snacks have also topped the charts as popular sellers. Their newest additions include SunRype Energy Bars, made with 7g of plant protein, and Good Bites, made from dates, seeds, seed butters, and chocolate.

So when you take a sip of their famous apple juice or are munching on one of their new snack products, know that each one was made from a rich history of quality products, a love of all things good, and ingredients you can pronounce!

SunRype products are available in grocery stores across Canada. SunRype snacks are typically found on the “SunRype Snack Rack”.